In 2016, National Bank of Kenya (NBK) developed a competency framework with the fundamental objective of facilitating the development of the leadership capabilities required to execute strategy, as the business grows.

To do this, creating a new, desired culture was necessary, to support revenue generation & customer-centricity. Firstly, however, it was important that the bank understood their current leaders’ effectiveness based on the competencies developed as critical for business success and identify any gaps for development.

The bank commenced this journey by undertaking a 360-degree feedback assessment in 2017 for their leadership team to identify both strengths and areas of development. This was later rolled out to the rest of the business across all functions, to validate the competency framework. Subsequently, feedback sessions allowed participant to begin building strategic self-awareness and also to provide support in developing their personal development plans.

Both individual leaders’ feedback and the overall organisational feedback highlighted areas of development, including:

To develop these key areas, Career Connections recommended coaching and mentoring as potential interventions. The bank consequently understood the benefits of positioning coaching within the organisation as an added skill, as below:

Twenty-seven participants from the senior management team were carefully selected to complete the Coaching Skills Certificate from different functional divisions. Selection criteria was based on potential coaches’ personal attributes, their people management skills, and their willingness to devote their time and skills to support potential coachees. Line managers were also asked to nominate staff from the same category to participate in the coaching program.

Thereafter, the selected participants attended the Coaching Skills Certificate for Managers training, which was delivered by Career Connections. The program was designed by the Academy of Executive Coaching, UK, to equip managers with core skills to coach confidently and effectively.

The training is also based on the experiential process of learning and changing managers’ mindsets from a directive style of managing people to a more non-directive approach. The certificate course is accredited by International Coach Federation (ICF) and provides participants with 12 Accredited Coach Specific Hours.

The learning and development department was key in helping the managers with undertaking the coaching role once they got back to the organisation.

On completion of the course, each of the trained managers were to coach 3 mid-level managers over a period of 6 months. The learning and development department was key in helping the managers with undertaking the coaching role once they got back to the organisation.

They helped identify 81 mid-level managers who would be coached in the next phase of the program. Participants were also encouraged to apply the coaching skills and have informal coaching conversations with their teams.

One of the critical parameters for success in the NBK coaching program was attaining staff buy-in to support in the implementation of the coaching program. It was also essential to communicate how coaching aligned to the overall organisation strategy and the value it would bring, both at the organisation and individual level.

The first step was to engage the potential coachees in a preparation session, designed and facilitated by Career Connections. The objective was to set expectations and clarify the differences between coaching and other leadership interventions. During the session, a live coaching demonstration sensitized participants to the coaching process, providing them an opportunity to observe and ask questions. Additionally, coachees were issued with a Career Connections “Get Ready for Coaching” booklet to provide them with further information on the coaching process.

Subsequently, the learning and development team launched the program and sent out a newsletter to familiarize the coachees with the internal coaches. The newsletter also outlined benefits that participants were likely to amass from coaching as well as the structure of the program. A coaching journal was also shared with them to help them track and document their sessions.

The uptake of the program was 88% with seventy-one of the eighty-one identified coachees embarking on their coaching journey, consisting of six sessions spread over six months. Though this was an organisation-driven process, the bank was clear they wanted the coachees to drive the process, internally. As such, the coachees selected their coaches, based on their own level of comfort. The coachees also defined their coaching objectives, rather than the organisation defining coaching objectives by inference, by holding a three-way contracting meeting with the coach and the line manager. This process was designed intentionally, to protect the personal nature of the development process.

Positive impact of the programme has already been observed in the organisation.

An online survey was conducted among the internal coaches and coachees to help understand the impact that coaching had made internally, both immediately after the coach training and again during the coaching implementation within the organisation.

The biggest learning for most of the coaches was the power of effective listening.

Many have reported that they have been able to take a step back and listen which has led them to realize that people have solutions to their own problems. As one coach put it:

“I am a better listener and accommodative coach. As a leader, I am driving performance and empowering my teams to come up with creative solutions to their problems. This makes them hopeful and they realize that they are capable of doing great things within their roles and that their opinions matter.”

The managers have taken a more collaborative and non-directive approach in their management style. They are more open to listening, more open to learning from others and accepting their ideas. Some of the outcomes reported by the NBK participants include:

By providing a bespoke leadership development solution to NBK the organisation, as well as coaches and coachees, reaped the benefits. The appetite for coaching created within the bank is such that, in conjunction with Career Connections, they are training another group of coaches, and embark on the training of internal mentors as well in 2019. 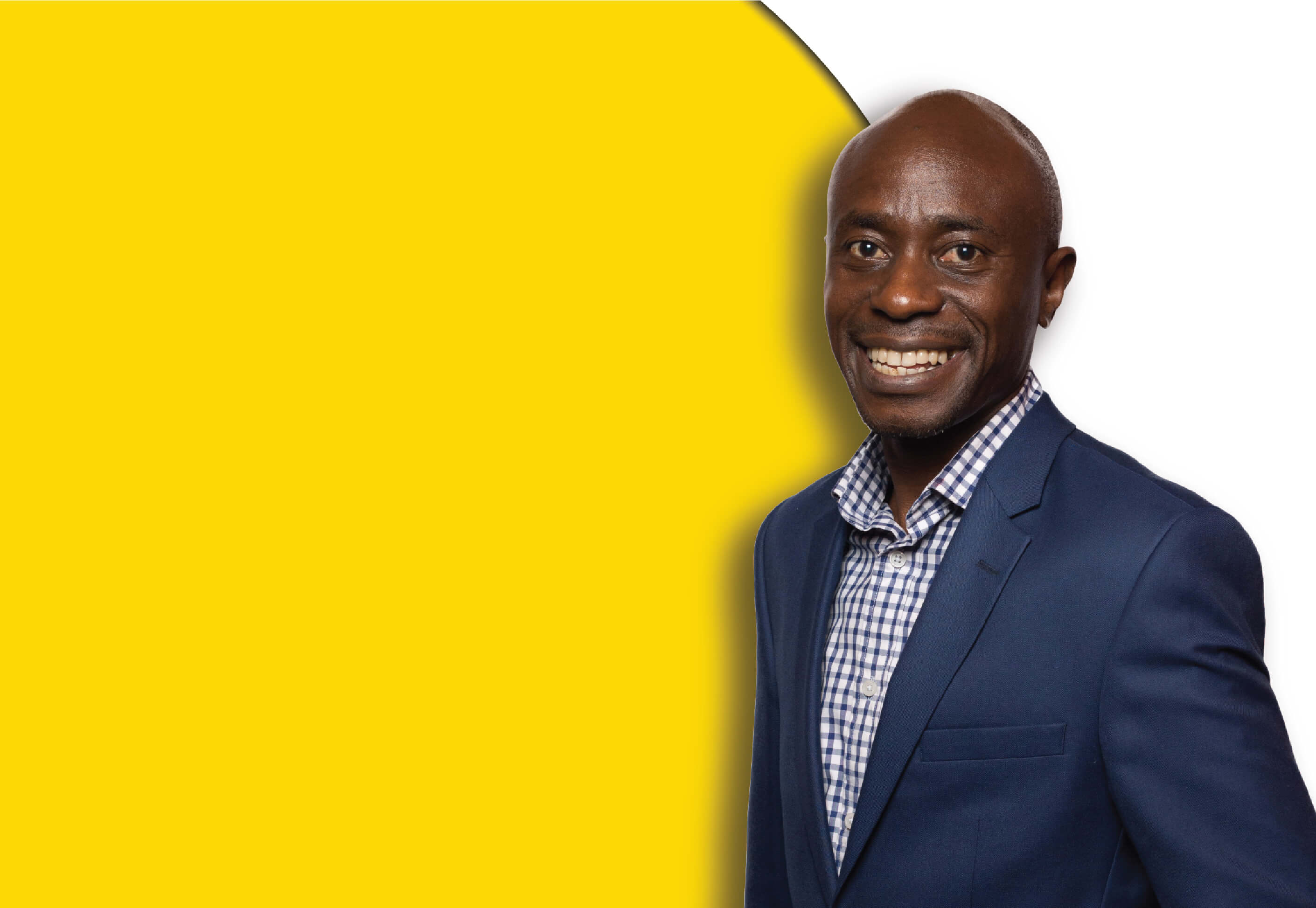 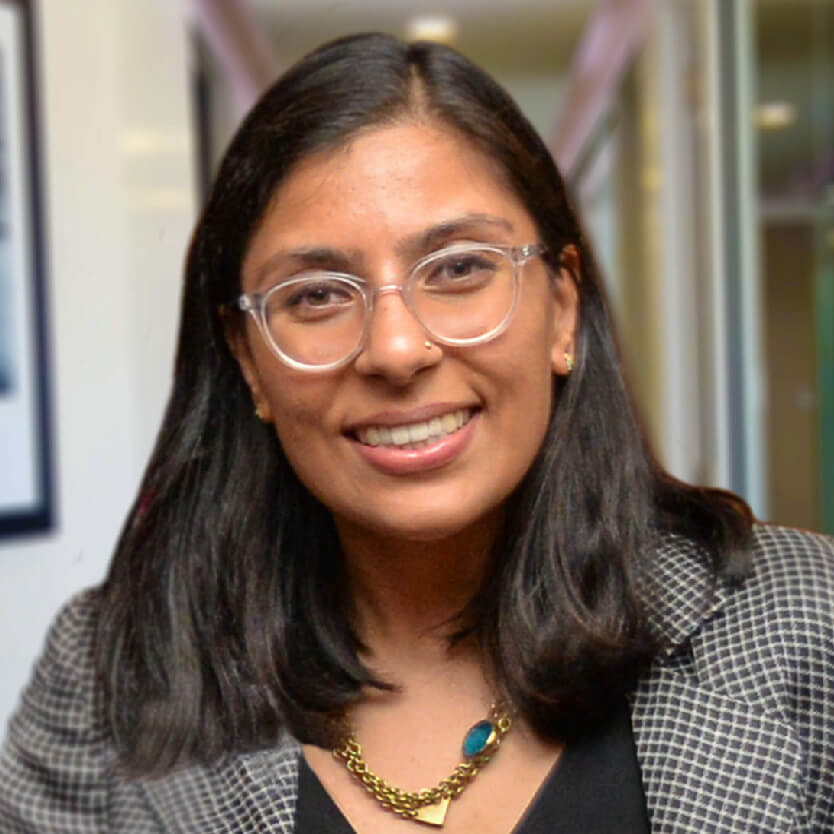 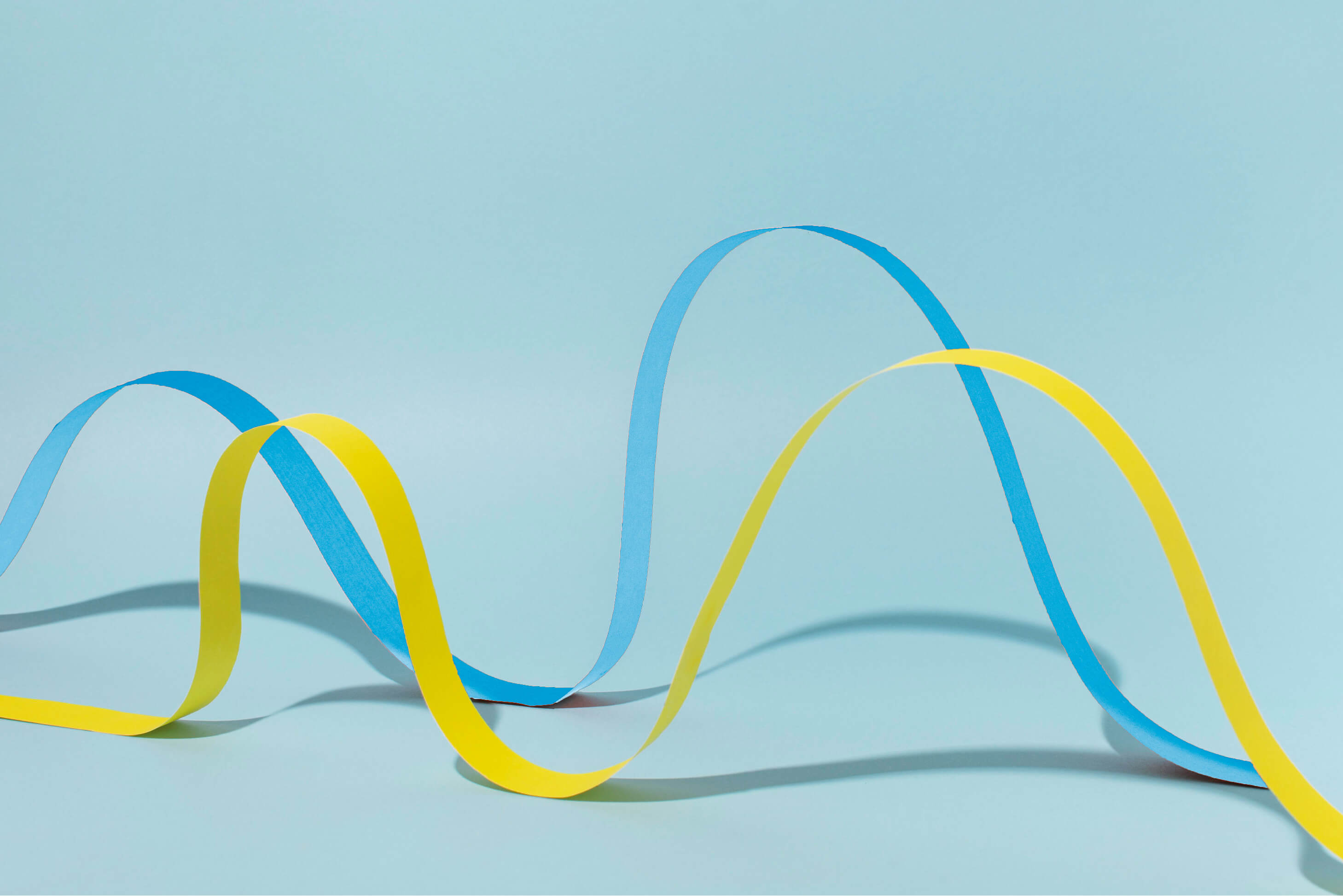 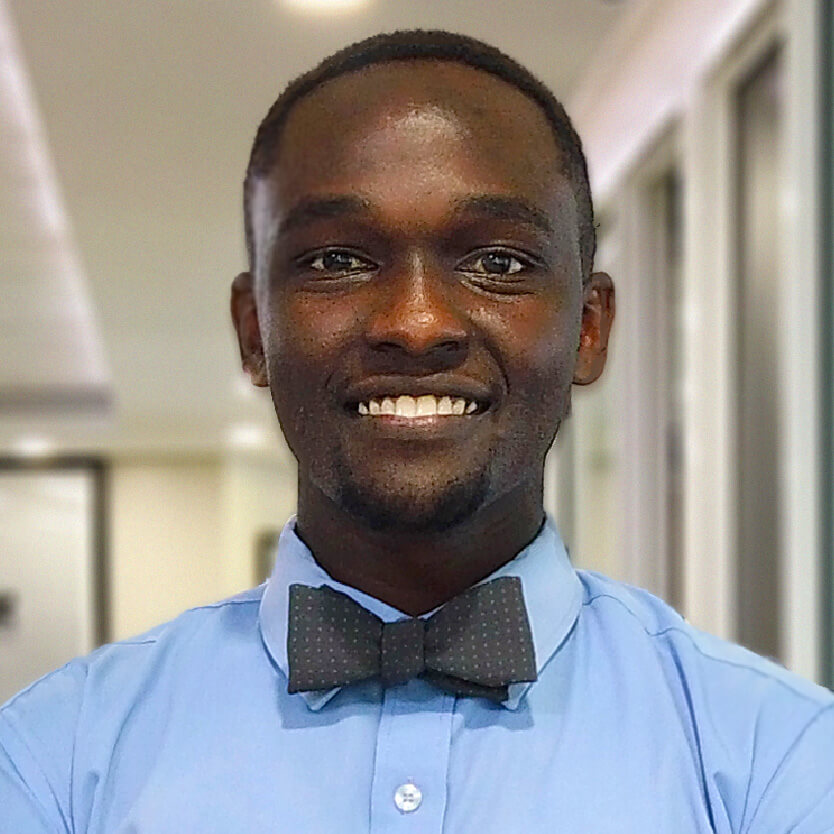 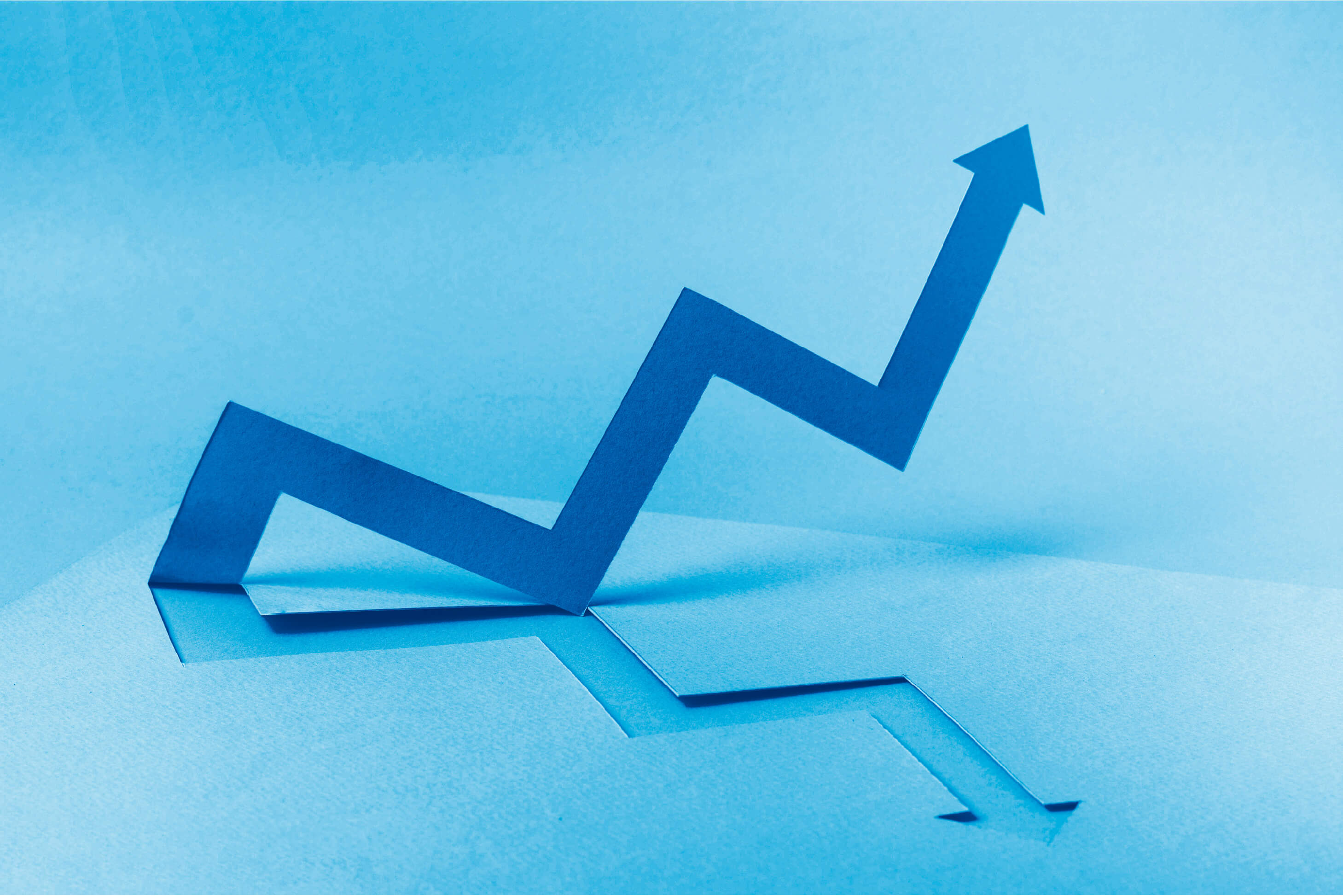 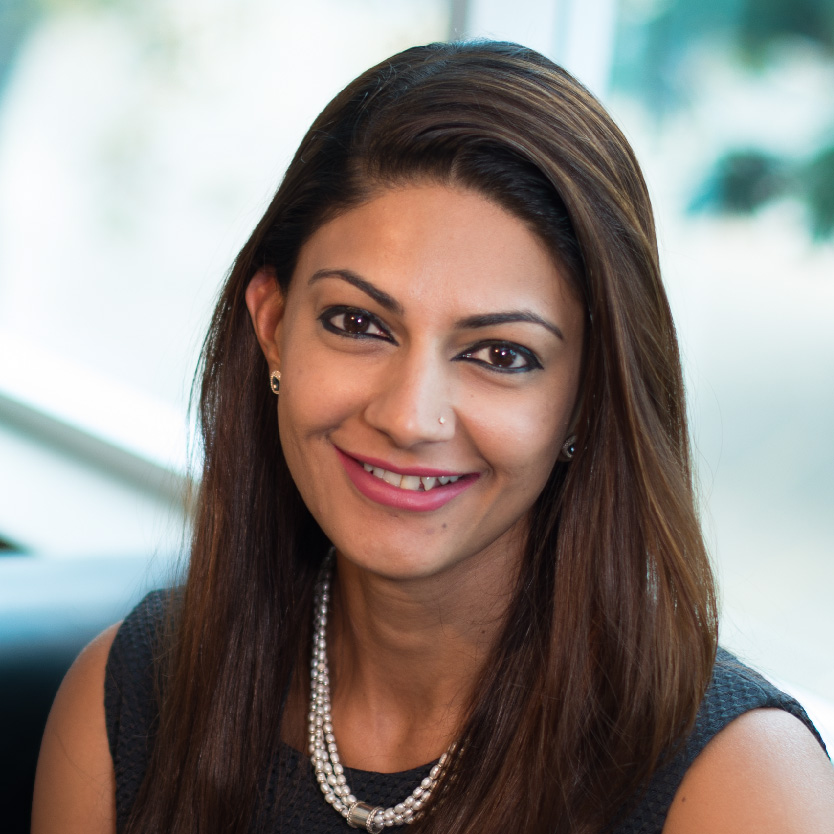